“What I look for in paint is a strong pigment in the cadmium colors. Sennelier colors remain bright even in the lightest tints.”

Ray Roberts grew up in Orange County and developed an. In 1969, Ray was sent to Orme School, a ranch-style boarding school in the Arizona desert. Its strong fine arts program helped Ray discover his artistic talent. He then attended the Art Center College of Design in Pasadena, California, where he studied under John Asaro.

Ray first pursued a career as an illustrator, establishing a studio in Los Angeles and then Scottsdale, Arizona, and eventually switched to fine art in 1992. 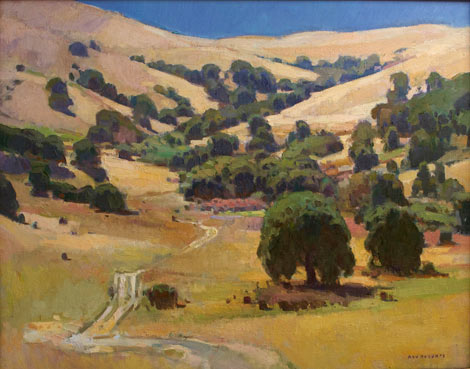